Friends, here I am. It is now Summer 2021, I have recently completed series I of my blog Curiosities from Albania. What a fun time I had. I did not realize it would be so much fun. I was hesitant to begin but once I got going I got thirsty to learn more and more about my country, to write more and more about it, and to share my experience there on my last trip. Recalling those memories connected me to my roots, to my relatives, and it was a very worthy affair. It gave meaning to my days.

But now I would like to begin a new series; on Albania, of course. However I have a problem. I don’t have any additional trips to Albania that I can write about. My final trip there was in 2014. Typically I visit every four years. My next trip ought to have come in 2018. However owing to poor health I have been unable to travel. I’ve been struck down in my prime! Chronic fatigue syndrome. Not only does it prevent me from visiting Albania, if affects me in my daily life. Yet despite aches, pains, and debilitating fatigue, my spirit soars when I think of Albania! Just like eagles of Scanderbeg which mark the center of my world!

I wish I was half as strong as Scanderbeg. He was known for prodigious physical strength and a great military mind. I don’t know when or if I will improve enough for travel. I may never set foot in Albania again for as long as I live. It doesn’t bother me. I have come to terms with it. But this means this new series will be primarily historical and memorial, since I have no fresh experiences to write about.

Although I have not been able to visit my dear country, Albania, I find nevertheless that in writing about it I get closer to it. I think people have an innate desire to learn about their home; they are fundamentally attracted to their roots, some of us more than others. I am one of those people who is indeed very drawn to home, to the place of his birth. I have an older brother who doesn’t much care about Albania. He is the opposite of me. He is happy here in the US, doing his job, raising his family, and never thinks of his roots. But I am one of those people who roots deeply, as they say. So with that being said, I look forward to a new blog series on Albania. I look forward to learning more and more about my homeland, and to sharing it with you here. 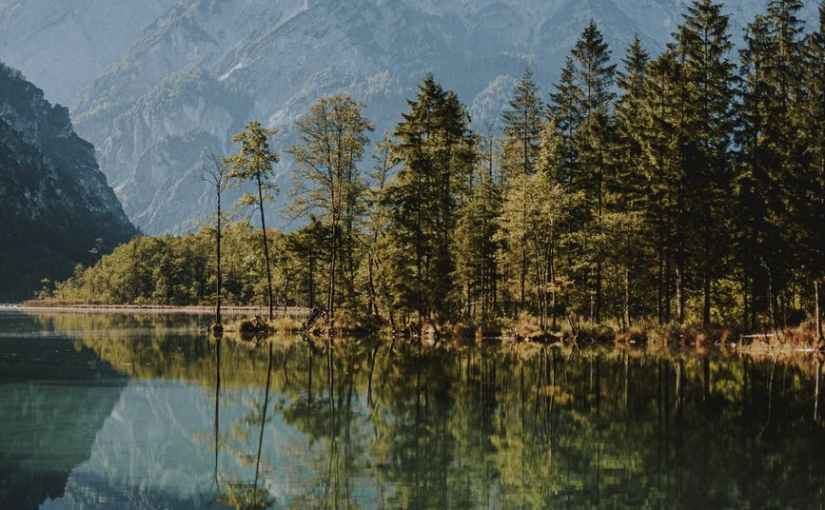 The devil can never make you do it. Whatever dark influence there is, the decision, whether to be good or bad, is always your own.

God is the world’s greatest poet. He has written a magnificent life story for each person who has ever lived.

Others want to see you doing well, but not better than them. -popular

Make it hard to do bad; make it easy to do good -Gretchen Rubin

To live is to fight and to fight is to live.

There is a certain beauty to our lives; that of coincidences, poetic justice, and full circle moments.

A friend in need is a friend in deed. -Ennius (Roman)

The present is always the best time to be alive! 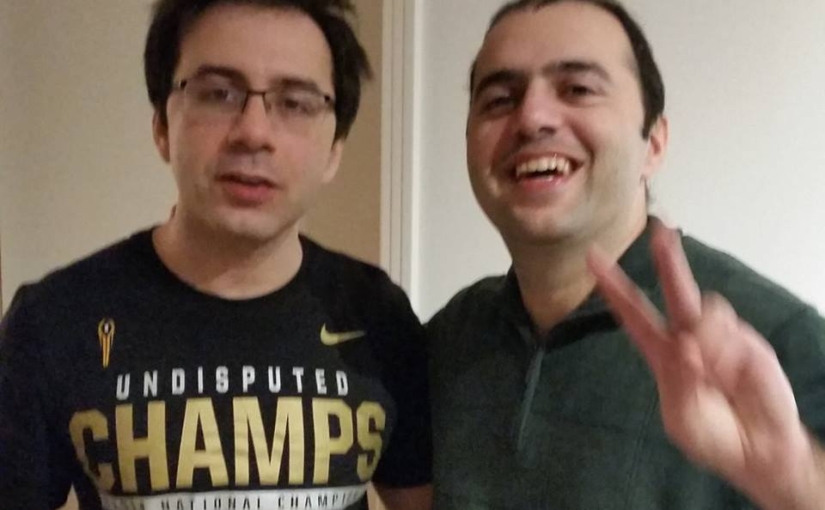 My favorite TV show of the summer is America’s Got Talent. Tonight it starts up again, and you bet I’m going to watch. I love AGT; in fact, I love it so much that once upon a time I tried out for it…

It was the 23rd of January 2015, and the day of my big trip had finally arrived. I had been looking forward to it all winter long, my chance at the big time. Yes, I knew I would be a star! Or at least, so Nick Cannon assured me, as he does all of America each summer, that we are all stars! All we have to do is try out for the show, and who knows, we just might end up on TV, being lavished with ego boosting praise from the beautiful Heidi Klum, the spicy Mel B, creepy Howard Stern, and last but not least the…

Time does break the ties that bond, but the memories remain special.

Don’t mind the mistakes. Mistakes make you human. Only machines are perfect.

Setting is everything; so is timing

Though the challenges of today are lighter than those of yesterday, in their own right, they are just as heavy

Happiness is in the here and now.

To each his equal, as matched by place

You have already made it to the promised land. You are here!

Fight to get where you think you belong

One is gifted at what one values

When we feel well we can overcome our faults; when we feel ill, they get the better of us

A good word, even if small, goes a long way

You will achieve as much as you were meant to achieve, no more no less

Happiness is the fuel of life

Patience is the best medicine

A head start is everything

How do you know when you’re ready for a great journey? The secret is, you’re never ready; just start -Aventurat e Julit

We’ve always had our hands full; today is not the only hard time we’ve ever faced

There is a temporal factor to good and bad. What is bad does not last. What is good lasts.

Love your life however humble it may be 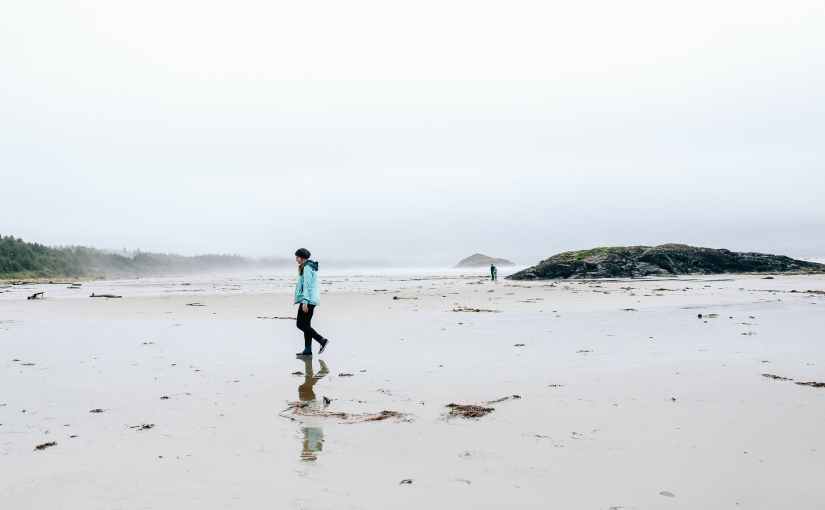 The lottery is never won, but like all money, is worked for and earned

Leave everything a little bit imperfect

Only a machine is perfect; the soul is always imperfect

You are a product of your environment; the secret is choosing the right environment

The body has mind; it reflects our emotions

Every success carries some failure; every victory, some loss

When nothing’s going right, be patient

It is smart to learn from smart people (dad)

Others can feel your pain, and your joy

If we sit back and assume the future will be good because destiny is in control, we couldn’t be more wrong! We have to work to make it good.

If all is given in the beginning, all will be taken away in the end; if some is given, some will be left to keep

Sometimes, those of whom we expect the most of, will surprise us, and give us the least

Fate is always poetic; life is a series of events that when pieced together form a coherent and wonderfully intricate picture

It is only by luck that we come upon something special-a person, a place, a thing-and cannot ever meet with it when we plan for it

Don’t expect to be happy; you have earn it!

Yesterday we were happy, today we are sad; mood is as mysterious as the weather

Even hand-outs aren’t free, but must be fought for and earned.

Life is boring…but there are many things which are intriguing, fascinating, fun, etc.

A swan outside its pond is an ugly duckling*

Out with the old, in with the new*

Use your wit to amuse, not abuse*

What you did yesterday, matters today

You always pass misery on your way to happiness

When you find a good doctor, make sure to hold on to him